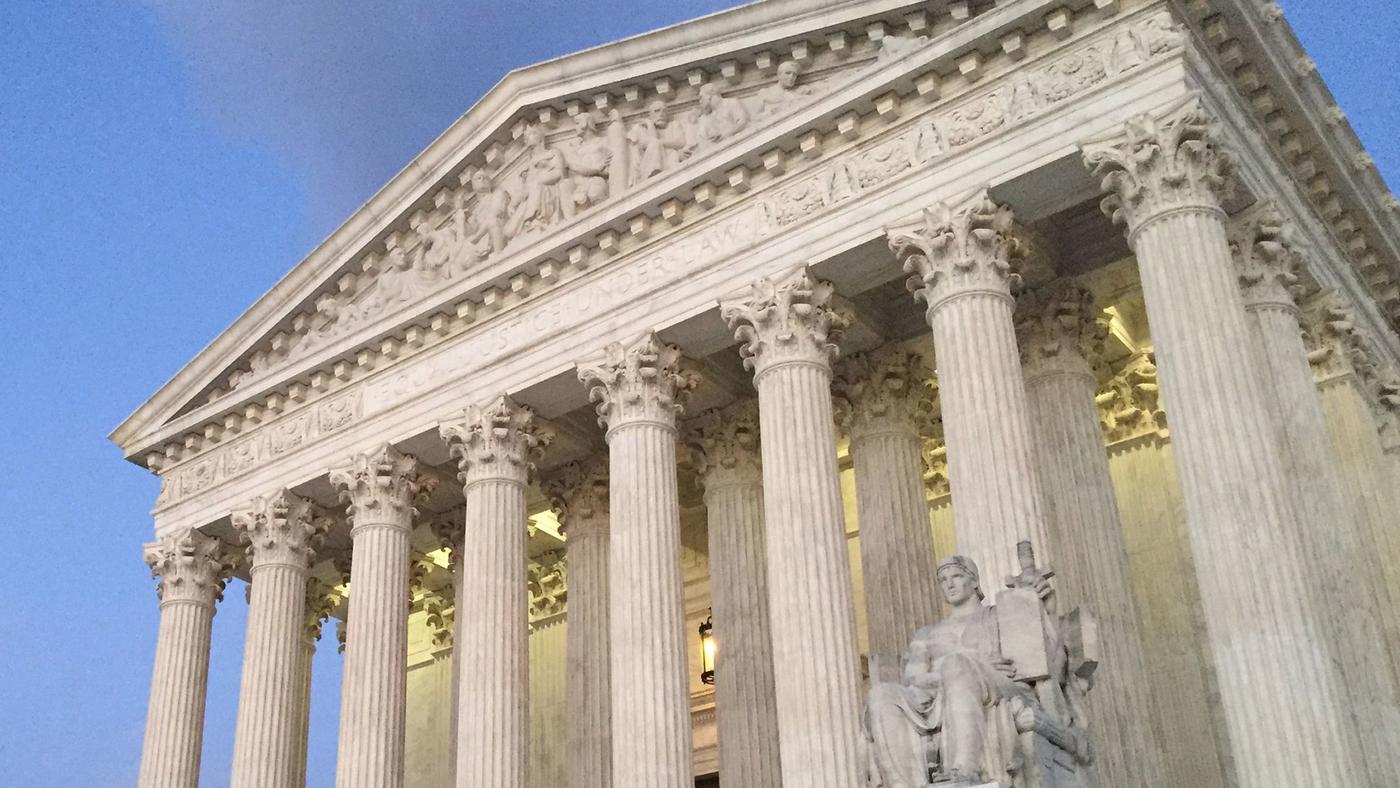 The court’s conservatives, speaking through Justice Neil M. Gorsuch, said the employees must abide by a company’s arbitration contract, including provisions that limit them to bringing only individual claims.

In dissent, Justice Ruth Bader Ginsburg called the decision “egregiously wrong” and said it harks back to the era of “yellow dog contracts.” She was referring to a pre-1930s period when workers could be forced to abide by contracts that prohibited them from joining with others, including to form a union. 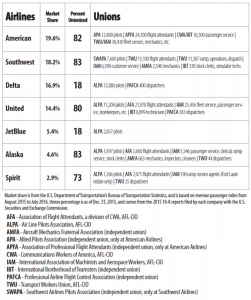 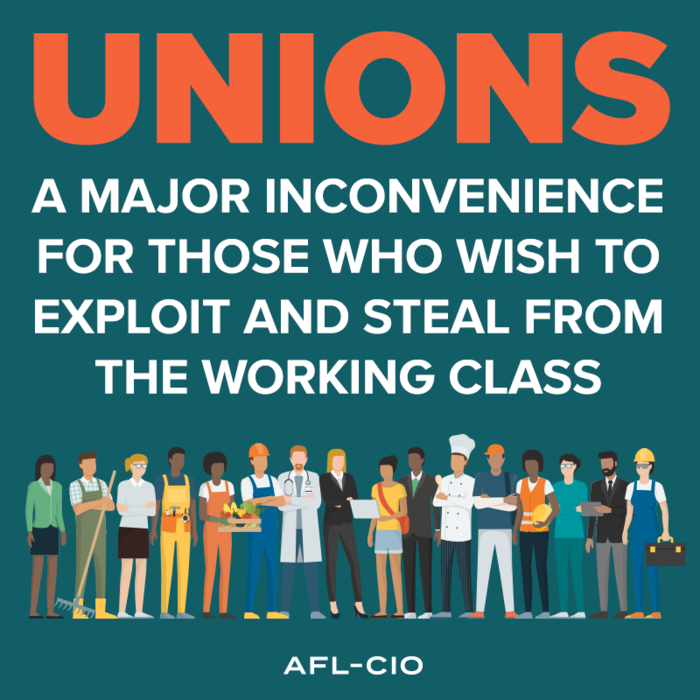 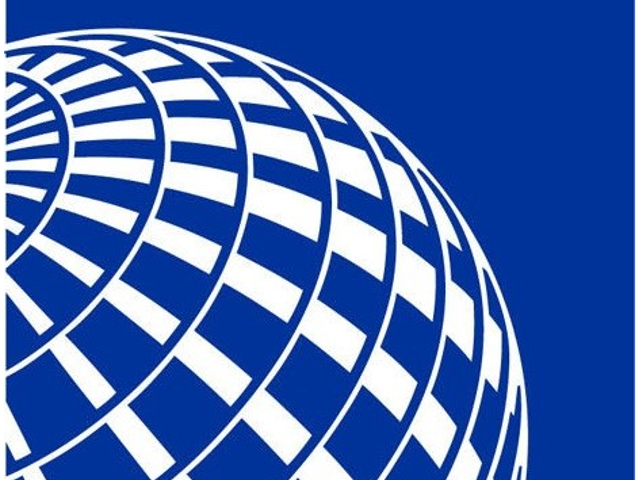 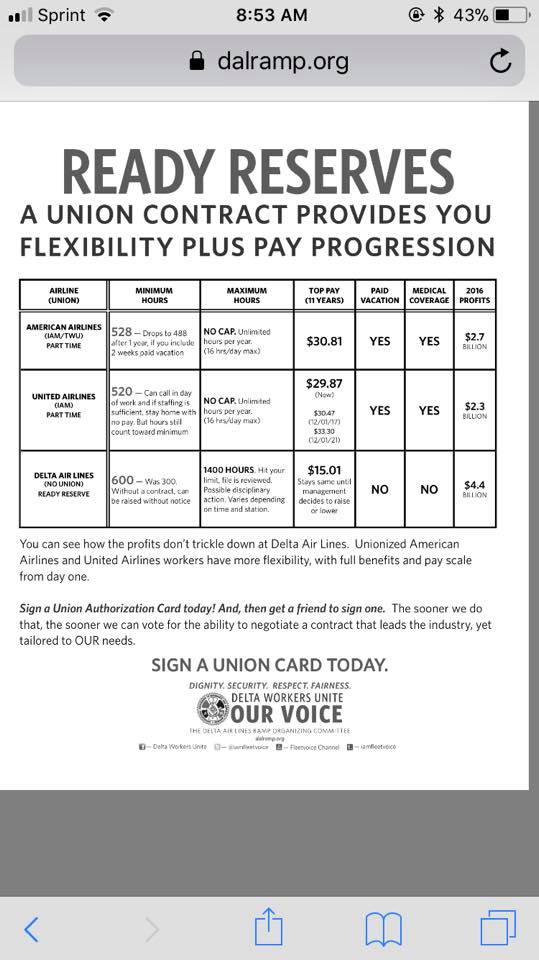